My Second Year of 6TH Grade 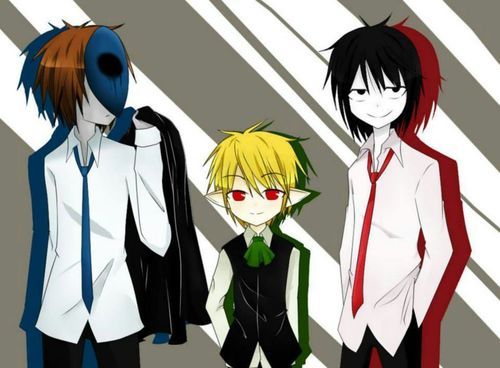 I had to repeat 6th grade because my last school sucked. So we move into a new neighborhood and a new school. The first few months were great but then I met him. His name was Michael L. and at first he was a nice guy. Very caring and kind but then I got to meet his 21 year old brother at the time.

I don’t remember his name so I’ll just call him Tyler. After I left, Tyler convinced Mike to get me to do sexual things. we played truth or dare stripping. He took picture of me naked and a video of me suck him. Afterwards he showed the school.

I was called a whore and slut. The cops and school got involved which got my mother involved and they all blamed me saying I could have said no and things like that but the truth is my family life isn’t the greatest. I’m being verbally, mentally, and emotionally abusive and I wanted a way out. He lied and convinced me that he could help. I though I could trust him.

Again at the start he was kind and caring but now he is showing his true colors and this is also the reason I don’t trust cops. After all that he was kick out for other reasons and I thought I’d never see him again but no he came back last year. After of our freshman year. He came back and apologized. I portend it matter.

So after a few week one of the girls I hung out with started to date him. It pissed me off that after I warned her that he and his brother are dangerous that they did a lot of pain to a lot of people. Tried to rape a few girls. His brother has been and out of jail for rape and CHILD rape. So the moral of the story be careful with who you talk too and become friends with.

Jodi Ann Kohut
Pre-Licensed Professional
Online Therapist
VIEW PROFILE
Chances are - if you are reading this - you've come to a place that is unfamiliar or uncomfortable. You either are experiencing symptoms like anxiety, depression, or grief in a way that you never have before. Or maybe, you are just not functioning at the same high level that you have come to expect from yourself. This past year has added to our normal stressors and strains, and it is no surprise that you are feeling it. When you've experienced something that exceeds your ability to cope, you have experienced a trauma. This can be a catastrophic event, but it doesn't have to be.