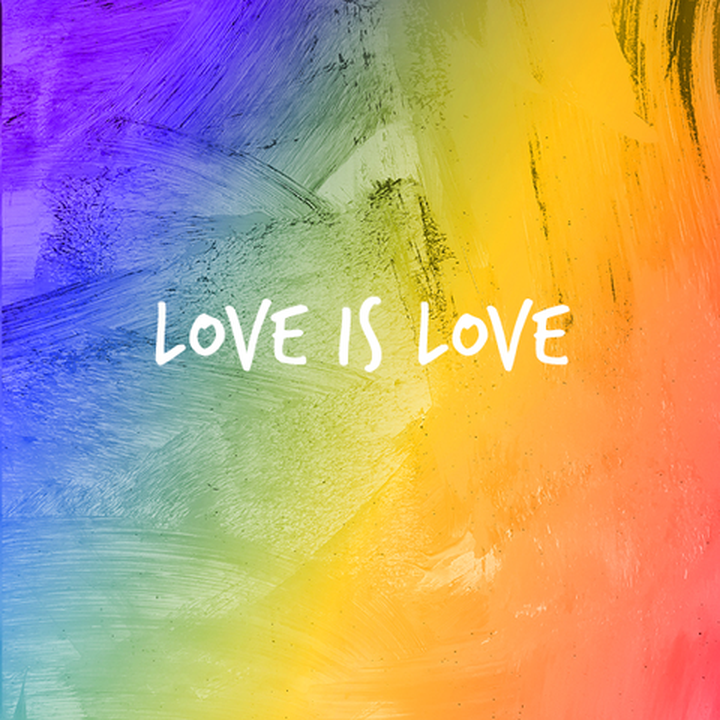 Hi, I’m Eli, I’m 13 years old and I’m Bisexual. I’ve recently came out to only a handful of my best friends about two weeks ago and so far it’s been a hell of a journey. Since I was able to think, eat, speak, and go to school I’ve always knew girls weren’t the only thing I was attracted too. There use to be guys and other boys older than me and my age that I always found appealing, and I found it hard as my family weren’t “accepting” to gays. Even though my uncle is gay and married they always made fun of, critizised, and talked shit about gay people. Even when I was little of the age of 6 I was told “No son of mine is going to be gay! You here me?” I hated it because I knew something was different about me. Before I knew the term bisexual, I always thought there was only straight or gay. I use to ask god why am I like this or asked if he could fix me even though I’m not a religious person. When I hit 5th grade I really started to have anxiety and depression because of my sexual orientation. I ended up crying myself to sleep and when I didn’t I had insomnia, even to this day I still do but not as much as before. Since I’m not the kind of person to express my feelings or my emotions I bottle everything up and it just makes things worse. When it comes out it’s comes out like a dam breaking and all the water coming out. I would have outburst at 2 or 3 in the morning and cry myself back to bed. Even though I was younger I had thoughts of suicide or self harm, I felt so lonely and so lost in the world. Even now I still do but honestly I feel as if it’s gotten worse. Even though I still suffer with depression and anxiety I do think I’ve made tons of profress. For one I actually came out to my friends, last year this seemed like a impossible task. And two  Im actually embracing my sexuality and truly accepting myself. The only struggle other than depression is my love life, even though I’m young there’s no denying that I can’t have a relationship. There’s a guy I really really like at school named Joel and he is just honestly the best. I mean he makes me so happy and I get really nervous around him. I feel like a better me. I get so nervous when I hang with him and I continue to get attached. I feel if he actually might like me but he hasn’t come out, I just want to tell him everything and confess, but again I get so much anxiety I can’t. I feel so tangled up in everything it’s so much to handle. Anyway… this is all I’m going to talk about for right now, but I should update more.