One Month of Seventeen (II) 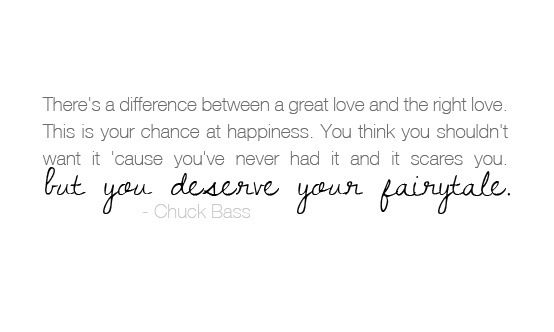 There’s not really anything absolutely wrong today. Just me. I had a concert today in school. I danced, and sang with chorus and the after school choir I do. Even played with our school’s band. Everything should be good, but I’m honestly just feeling really upset. It’s like I want to cry, but I shouldn’t, so I don’t. And I want to scream, but I shouldn’t, so I don’t. I just really don’t know how to be happy anymore. I feel like I’m only “happy” when I am being attended to or when I’m doing something good. I don’t like that. I don’t like feeling like I have to keep myself busy to be happy, cause despite my best efforts, I know that as soon as it gets quiet, I’m helpless. I need people, and people don’t need me, so I act like I don’t need them so that they don’t feel obliged to help me. I don’t want someone’s pity, and definitely not their help if it’s not the first thing on their mind once they know I’m upset. I’m really confused right now… I love this one person, and I’ve been in love with him since I was thirteen, but honestly, the last four-ish years have been hell. I thought he was dead at one point, he just dissappeared for about six months. No one knew where he was, not even his mother. I’ve talked him out of suicide, he’s done that for me too. I’ve seen him be in relationships, and get hurt over and over again. Now, he knows how I feel, and he feels terrible. He says that at one point that he liked me the way I do him, but that we have bad timing and that he just wants to be friends. But other times, he sends such confusing messages. I feel like he doesn’t know what he wants, but at the same time, he knows all I’ve wanted is him. Despite everything, all I’ve wanted was him. And lately, I’ve felt so many feeling for my best friend, Christian. I don’t know how to describe it. It’s like everything is okay when he’s around. I’m not sad, or tired anymore. And if I am, he gets me through it. He makes me happy, and now all I think about is the difference of my love for both of them. I think that I’m falling for Christian, which might mean I’m not in love with Packard anymore, but that also means change. And change is scary. Especially when Christian is my best friend, and I don’t think he likes me that way. Which is the same thing that happened with Packard. I know how this ends, and I don’t want to get hurt. But somehow, I know that if I ever ended up with Christian, that he’d treat me right. He excepts me in a way no one else does, supports me, loves me. Everyone tells us we’d make a great couple. He’d make me happy, but I feel that despite my love for Packard, all he ever does is hurt me.

Life’s Journey
Counselor/Therapist
Online Therapist
VIEW PROFILE
Let Life’s Journey be your trusted partner for comprehensive life improvement services. As a trusted behavioral health provider, you can be confident knowing that your choices lead in receiving personalized mental health services. Whether you are seeking individual counseling, group counseling, family counseling, substance abuse treatment, or other mental health or wellness services, we are committed to helping you achieve all that you aspire to be on your road towards emotional health and wellness. We service Norfolk, Chesapeake, Portsmouth, Virginia Beach, Suffolk, Hampton, Newport News, and the greater Hampton Roads and Tidewater regions. Contact us to schedule a free consultation.

Farifteh Emamghorashi
Marriage and Family Therapist
Online Therapist
VIEW PROFILE
Since 1977 that I am working with divers men and women clients as well as I was fortunate to live in three different countries, plus constantly continuing education and updating my knowledge related to human behaviors, made me a knowledgeable and strong therapist working with individuals and families during their hard time of life.