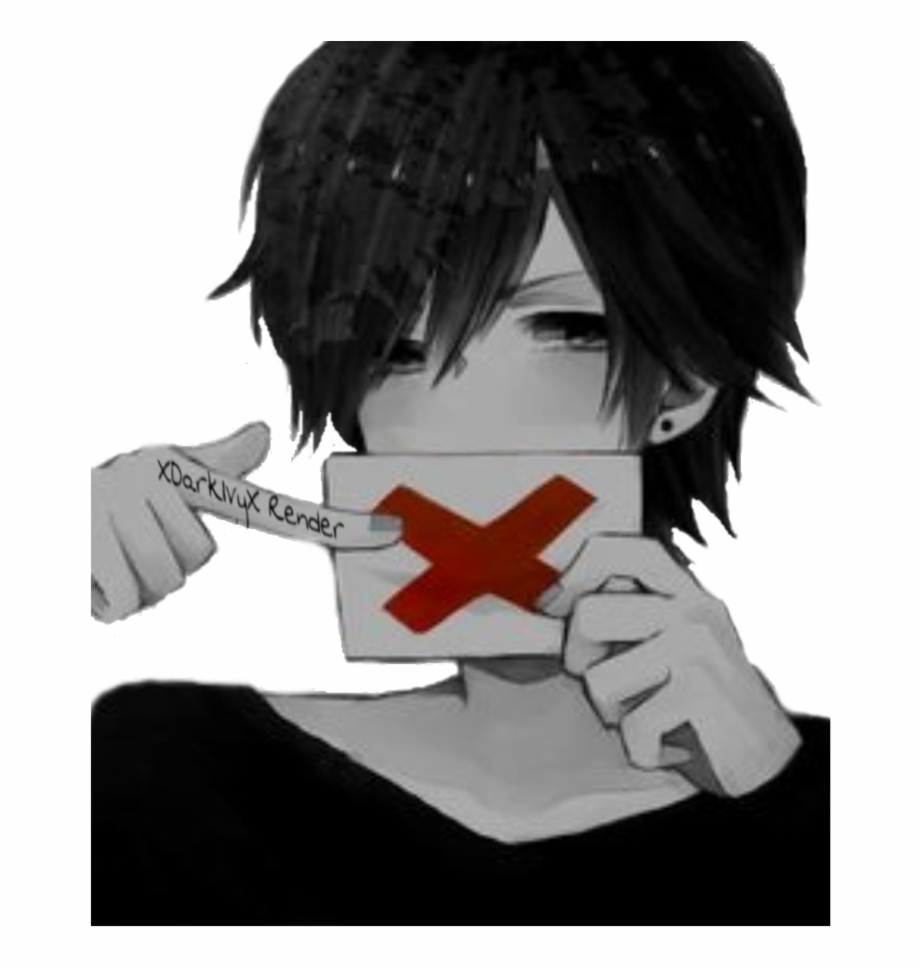 Sooo I thought I might as well do a blog, mostly for myself so I can read back and remember my thoughts, but maybe for the members as well???

So at the moment, I’ve been really happy (which is extremely weird for me as for 1. I got kicked out of home (losing my grandparents and brother & 2. I also have to move schools because I was getting bullied at my old one).

Usually, I don’t go on Tribe, I think it was like a few months before I came back on just to see how everyone/everything was going and I don’t know why I didn’t come back on earlier. I think I was just so lonely and that was the reason why I went on Tribe but anyways….

When I started posting things on here and having chats in the groups, I started to make new online friends (and still is now) and I didn’t realize that talking to people (around the same age as me) would be actually fun.

I’ve made many new friends which we talk on Google Hangouts (Pisces, Bruce) and started talking/texting old friends from Tribe (like DSBJ, Peachy, SmileTonight and Jason).

Athough, there is one person on Tribe who I have a bit of feelings for but they like someone else. It’s alright though, I promised myself that I wouldn’t get my feelings mixed up with our friendship. It hurts a little but I don’t want to lose them. We have such a great time talking that I am just happy with that.

Besides that, I am worried for Jason who is having a rough time right now, well has been for a while. He has been overloaded with stuff and just seems so tired all the time. I hope it gets better for him.

idk what to do but maybe I shouldn’t do anything….idk

Oh well, this is the attempted blog. I’ll probably read back and think why did I type this but I guess I should be honest?
Anyways, ciao x

White Dog Counseling: Donna M. Chamberlain
Licensed Clinical Social Worker
Online Therapist
VIEW PROFILE
During my many years of practice, I have consistently found that it is the relationship between a therapist and their client that is the primary basis for all therapeutic progress. Although I utilize a range of therapeutic modalities, I am firmly committed to the belief that the power of therapy lies in the relationship. If this resonates with you, let's talk. I don't toss around labels or believe in spreading bullshit. I'll call you on your stuff or be your biggest fan depending on which you need. I've walked through fire, gotten burned, but still survived. I can help you do the same. All you have to do is ask. I provide online counseling to individuals located in Texas or Virginia. ​