Opening Up About My Past 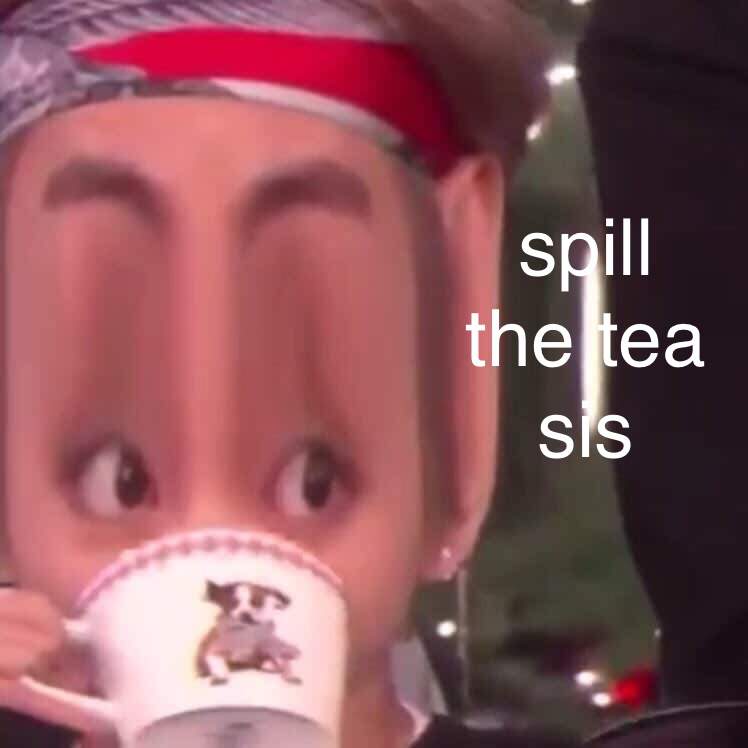 I was motivated to write this because I’ve seen a lot of people on here describe their pasts, situations, etc. So here’s my story:

I grew up with an abusive father. He was diagnosed with bipolar disorder and schizophrenia, but he refused to take his pills or go to therapy because “it took away his emotions”. So instead, he took out his emotions on my mother. They got into fights a lot, he called her terrible names, and they often threw things and yelled at each other. He cheated on my mom a lot, he had a lot of parties, and he went to jail a lot for drugs and stuff like that. One time I went downstairs to say goodnight, and I saw him snorting coke on some woman’s chest. I got burned by cigarettes, and sometimes beaten. So yeah… not exactly the best environment to raise a child. No wonder my mom was always crying.

My mother was gone a lot because she worked midnights. When she wasn’t working, she was sleeping. I often had to fend for myself as a kid, because my father was too drunk or lazy to cook or anything like that. With all his parties and inviting random people, the inevitable occurred.

I was sexually assaulted by one of my father’s friends at the age of three.

I tried to forget about it, but it never happened. The nightmares, the awful feeling of never being clean… I still feel it, even today. I think this was when it all started.

Eventually, we couldn’t take it anymore. We left my father the month before my tenth birthday.

We stayed with my great aunt for awhile, and it was good. It felt amazing to finally feel safe, even if my father constantly sent threats to my mom and even tried to break in once.

We knew we couldn’t stay. So we moved to a different state in July, after I graduated the fourth grade.

It was hard. I remember being upset about leaving all my friends behind, the friends that I’d had since kindergarten. Going from living in the North to moving to the Southern Bible Belt was hard, too. We lived in a backwater, racist town for the first year of us living here. I was bullied a lot, and I had no friends, mostly because I fell in love with a girl. I was treated like I had a disease, even by the teachers. I felt like everyone hated me, and I cried constantly. I felt so alone.

That was my fifth grade year, and that was when I first thought about suicide.

It’s weird to suddenly feel like dying. Almost unnatural, really. All living things do whatever they can to survive, so when you start to wish for death, it’s like going against human nature. I ignored these thoughts and kept on pushing forward.

We moved to a different city, a bigger one with more diversity. It felt nice, and it felt more like home, even if we still lived in a rural area. I was still bullied and beaten (I was almost choked by my bully at one point!) but at least I had friends again. My mom didn’t thrive at all, though. She was lonely, and she kept hooking up with different men. We were very poor, and our house became neglected. We couldn’t pay the bills anymore, so I had to wear dirty clothes, and I often didn’t shower for weeks at a time. Our house was disgusting, and we barely had any food. Eventually, we were evicted. We moved to a little duplex in a more populated part of the city for awhile, and that was fine. Our house was still dirty, and we still didn’t have running water, and sometimes not even electricity or heat (we couldn’t afford the bills), but everyone in that neighborhood was poor, so it was okay. I had a lot of fun there, I ran around the neighborhood, played in the creek with other kids who lived nearby, and danced in the street for no reason. I picked up a bit of a wild streak.

When my mom met my stepdad (they’re not married, we just call him that), we moved to another city again. I went to a new school, and had to make new friends. It was hard, though, and even though I started school here in the seventh grade, I didn’t make any friends until the eighth grade. It was then that I got a reputation for being crazy. “She’d try anything once”, “She’s freakin’ nuts!, “There goes that crazy white girl” were some of the nicer things people thought about me. I dated a lot of guys during my eighth grade and freshman year, and even a few girls. My stepdad hated me for it, called me repulsive, impulsive, a wh***, etc. It was in my eighth grade year that I was banned from having a phone (I sent nudes to people). You can think anything you want, but when I acted crazy like this was when I finally felt alive. But it turned sour, I started getting bullied again, and I even turned into a local meme. I realized that I was actually a laughing stock the whole time. My previous symptoms of being depressed and having panic attacks got the worst they ever got. My family and I argued constantly, they made me sign a contract saying that if I break any rules they’ll kick me out. My stepdad slammed me against the door and beat me, and my mom threw ice water on me. All my friends left me, thinking that I was an annoying weirdo. I stopped taking care of myself. I started self-harming, I had scars and cuts all over my hands all the time.

I started dating someone, and they made my life mean something again. But it was on a phone given to me by a friend, and I wasn’t even allowed to date. The guilt of going against my parents got to me, and that’s when I attempted suicide by overdosing on my antidepressants and anxiety pills.

I was in the hospital for three days, and in the mental hospital for eight. My parents have forbidden me from speaking to my boyfriend until I “get better”. They took my bedroom and closet doors. They limited everything I’m allowed to do, putting parental controls and restrictions on everything, even my bedtime. They’re always getting angry at me for the stupidest reasons, they’re always yelling at me and threatening me. It’s not that they don’t love me, I guess they just don’t know what to do. But my panic attacks aren’t getting any better. Now I’m a sophomore, and although I’m still struggling, I’m trying to make the most of everyday, and I’m waiting for the day that my beloved returns to save me from this Hell. What else do I have to live for?