Since the beginning of MY time, at least. 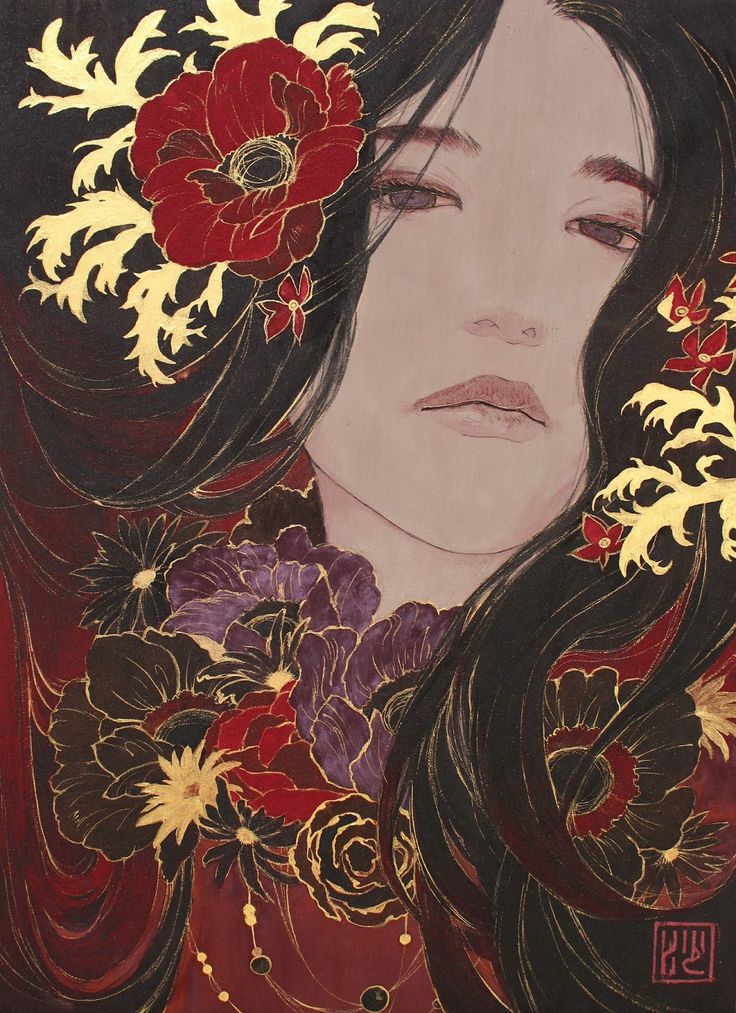 I sincerely cannot remember a time in my life where depression and anxiety hasn’t followed me like a huge raincloud tethered to my throat.

I can be a bit overly dramatic, so let me simplify. I’ve always been the most melancholy and uncomfortable person I know. From as far back as I can remember being fully self aware I walked through my life as a gaping wound.

I’ve always been overly emotional and easily hurt. Had a hell of a time connecting with people in my young life because to me the things they were so concerned about just didn’t fucking matter.

I tend to work in lists because they’re tidy. These are just a few of the things in my life thus far that’ve shaped me into the broken mess of a person I am today. I feel as though I don’t know how to be okay anymore. Content is what I strive for because happiness feels so out of reach for me.

If you sat through this word-vomit (likely with typos galore because I’m not post-editing) I applaud you. There are a few things I didn’t list that will likely have posts of their own and I might explore each bulletpoint listed at a deeper eventually. To keep myself and my mind busy.