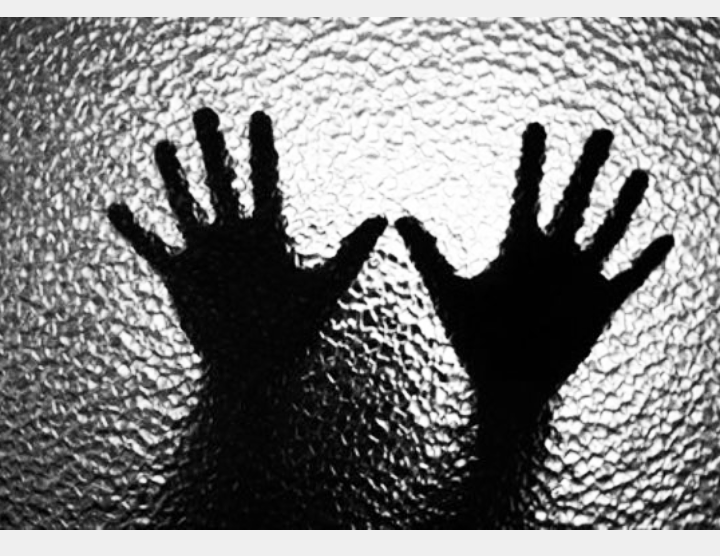 A year ago, I was raped. It’s taken me a year to be able to use that word. Even with my counselor I would just refer to it as “that thing the guy did to me,” “what happened in december,” or eventually, “sexual assault.” But never rape. I still feel dirty when I think of that word in association with me. Not that I was a stranger to it when it happened. I had been abused by my husband for years. But this was different. It was someone I barely knew. It was avoidable. Had I just trusted my instincts.

I got in the car with a stranger. No, I wasn’t hitchhiking and yes, I knew his first name, but that was it. I was with people I thought were my friends and trusted them when they said “just ride with him, he knows how to get there. You can get your car back later.” They acted like he was their friend. You know that moment where your spine tingles but you override it? I looked back at my car, then said eh what the hell and got into his vehicle. One of the worst mistakes of my life. He did get me back to the parking lot where my car was eventually, but that was after being raped and sodomized in his vehicle for 2 hours.

I did press charges. The next month was filled with visits to the hospital and police station. The that attacked me guy was out on probation for doing the same thing to a GIRL. Thats right, I got raped by a pedophile. He is in jail for now (probation violation), but unless he is found guilty in the upcoming trial, he will get out later this year. I know I’m going to have to testify and that makes me terrified. A year later and I still can’t think in detail about what happened or I lose my mind.

I still have back pain. I still wake up in terror. I still have trouble with short term memory. My therapist said it’s my brains way of trying to protect me. But all it seems to do is make me an unreliable flake. I couldn’t talk to any male other than the friend that took me to the hospital for a few months afterwards. At work I would have frequent panic attacks. Between the crippling back pain and my inability to communicate with my new male boss, the assault cost me my job.

Why did he do that to me? He killed me that night. In spite of everything I had been through up until that point, I still had a chance. I still had hope. But he robbed me of that. He took my soul and stomped on it. He pulverized my hope and put the ashes in a dark place that no one can find.

My healing has been stunted by my inability to think what happened without wanting to rip my skin off. I know if I am not able to give my testimony the scum might go free, so I have to get past this. I tried EMDR treatments, but after losing the car I had to discontinue them.

I try to go about my day not thinking about it, but triggers are everywhere, such as famous actors that look similar to the man that attacked me or certain cars. Sometimes I will be doing mundane things like cooking dinner and it suddenly hits me that I had a PEDOPHILE’S penis inside me. Makes me want to chop off all the parts he touched, but that wouldn’t leave me with much left. I remember what it felt like to take a shower for the first time after it happened. I started bawling. I didn’t even want myself to touch me.

The back pain has been the biggest physical obstacle. Some days it’s ok. Some days it hurts so bad I can’t even walk. But I think that might have something to do with the nerve damage as well. The worse the pain the more I think about what happened and shut down.

All of my friends that were there for me in the beginning have moved on. My closest one died… more about that in another blog. Most of them just don’t want to be bothered. One even said to me, “it’s been a year, time to move on.” It’s not like I talk about it or anything about myself often. Now I just avoid everyone. Not sure if they are really my friends still anyway.

There are more things I want to say – to let out… but I’m not ready yet. Too ashamed I guess. Well, at least this is a start.