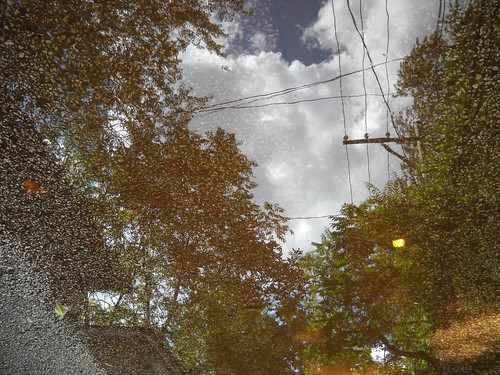 Three doctor appointments in three days.  I have had my head shrunk, my tooth drilled, and my body poked and prodded in terribly uncomfortable ways.  I have made a but of headway on the apartment (a good start), and I am eating better.  This may sound like a small set of victories, but it’s a big deal for me.  I had to budget out $300 for the dental work ($245 more in two weeks), and I did it.  I could not have done that before I kicked – not in a million years.  I could barely afford survival, after the expense of being a junkie.  I am going to put up some new photos at Chikki’s.  I seem to have an indefinite arrangement to show my work there.  I am going to switch out the pictures, and mat the new ones up very nicely.  I have some picked put in my head, already.  Sunday is my dominatrix photo shoot.  That should be great.

In spite of all this progress…  I am struggling.  I feel like my thoughts are just racing in circles tonight.  I feel troubled, and I hate myself for finding strain where i should find peace.

Ace is playing cards, right now.  He’s had it hard, lately.  He deserves a break.  Talking to him later will help.  It always does.

Charlie is here, but I avoid telling him about my sadness when it starts leading to thoughts of heroin.  He’s been so strong, but we aren’t supposed to lean on each other about this stuff.  In the past, we have fed off each other’s worst impulses.