trying to get better mentally and physically! so heres my story summed up (: 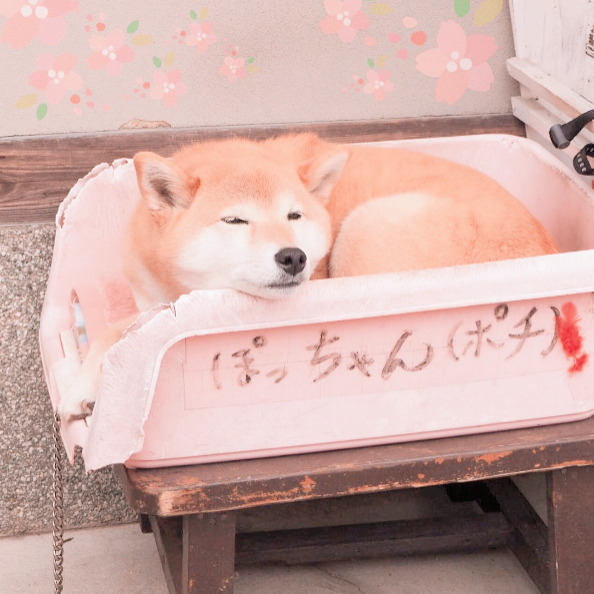 — before i get into anything, this may contain topics that are triggering/sensitive to some!
—- tw: sexual assault, self harm, brief suicidal mention, brief eating disorder mention
—- cw: anger issues, anxiety, depression, violence

okay! so, for starters, you can probably just call me goose as its a funky nickname my friend gave me and i find it cute (:
i am 15 and afab (ftm), so if you are transphobic or anything.. please do not interact as i do not need that rn! anyways, along with the blog purpose
((sorry if this is poorly explained and if things are uncovered, i might make more blogs to kind of go into detail with things but at the same time my train of thought is severely jumbled, so itll turn into a rambly mess, this isn’t in detail and other things like drinking issues etc are left out)

at a very young age i figured out that i wasn’t meant to be in the body that i’m in. i never questioned it growing up, but it got to the point where i did research and found out exactly what it was i was dealing with. i’ve been told by my mom that it “just made sense” when i came out to her last year as even as a toddler ive shown that i wasnt necessarily female if that makes sense??, and since then we’ve been trying to get into therapy to help me out with gender dysphoria to no avail. but this isn’t about that

things for me got really bad through my childhood, as i wasn’t necessarily the “star child” for starters. it was always about my sister, so i grew up pretty much fending for myself even at a young age. that gave me independence, but a fuckton more problems when i got older. in elementary, i was sexually assaulted at a rather young age and never opened up about it even though it ate me up and still does. since it was in the month of june, i would always shelter myself whenever that month came along as it is when the ptsd got really bad, and i’ll just get incredible paranoia. that developed into sheltering myself altogether all year round, and i was diagnosed with severe agoraphobia.
i still struggle with leaving the house, and i absolutely can’t be around people who are strangers, even sometimes my own family. i always skip family orientations or anything where people are grouped up because of it
my therapist is trying to fix that, but i still feel like im a lost cause?
anyways

because of the assault, i’ve also sheltered myself off from people to the point where i was always aggressive or outright unresponsive to classmates or just randoms. i get panic attacks whenever i come into contact with someone outside of my household and in person. so growing up in my old elementary school, i was that ‘quiet kid’ who also picked fights every now and then, physical or not? nowadays im less aggressive towards people, well, because i literally never leave the house but whatever
i tend to take my aggression out on myself, and self harm is pretty much my “escape”, ive even attempted suicide on multiple occasions and i wont go into detail with that. but then again back on track, with self harm being my escape,
mom doesn’t understand that and she doesn’t try to
even when i try to sit her down and explain why i do these things to myself, she treats it like a joke and treats my emotions like they don’t exist. it ends in arguments and eventually more cutting and self loathing
not to mention on top of the ptsd, depression, s/h, and anxiety i’ve also developed an eating disorder
i understand and know that it’s wrong, but i also can’t stop myself. and again, i feel like a lost cause.

if anyone knows how to deal with eating disorders or even has any coping mechanisms for self harm and anger, please reach out!! <3
this is pretty much just a surface skim of what i go through, so sorry if its very ‘pick me! pick me!’, that’s not at all what im trying to do.