For my birthday I got HIV test 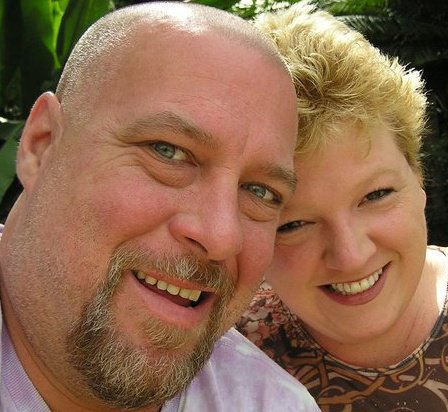 A year later my granddaughter got molested and the combo of helplessness and flashbacks led me to hard (rock cocaine).  Within two weeks I was a woman without a moral compass.  I was a hooker.  I embezzled from my employer.  I traded sex for drugs.  I rarely used condoms and it finally caught up with me.

In May, Bob asked me to come back to him.  We had remained close and both missed the other terribly.  2 conditions…no coke and no swinging.  Deal.

April 22nd I got infected and, when I got to Ohio to be with Bob, I had no idea.  In April I had gone on a Meth binge, had unprotected sex with bi men and drug deals and been hustling.  In October, on my birthday, I got a check up.  On October 19th at 1:53 PM my primary physician broke the news.  A week later we found out that Bob was negative and the Health Dept/CDC lady asked me to contact everyone i had been with the past year…70 men, 4 women and 2 transgendered individuals…i had to put up a craigslist ad.

If so please get tested for hiv and use a condom.

Bob and I had been blissfully reunited for 5 months when I was diagnosed…wish us luck at managing the symptoms and emotions!  So far, we are doing very well; adopting an attitude of gratitude (my first viral load 5400, t cell 690).