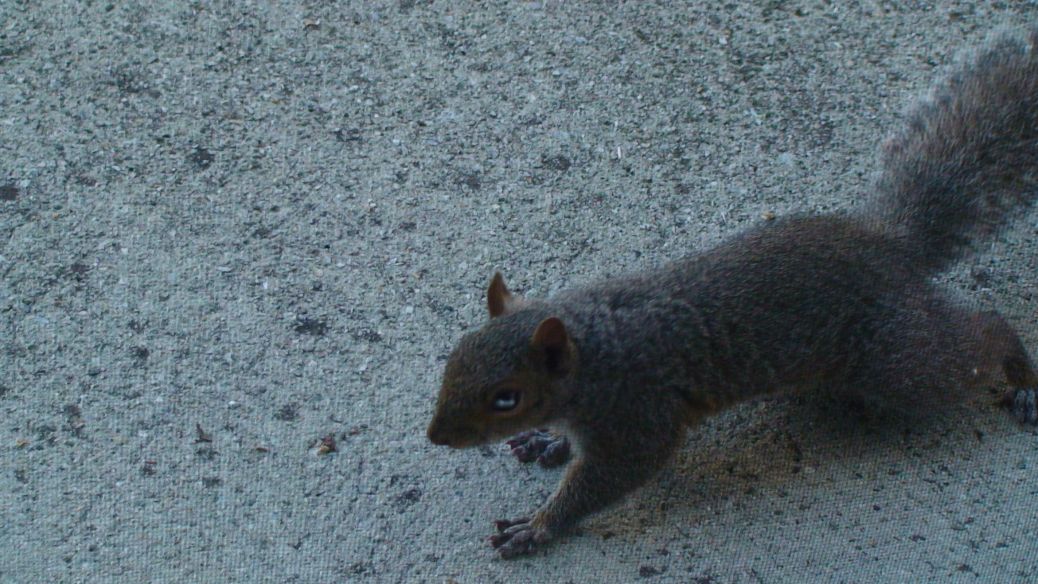 i dunno how much good this really does, but at least i’m writing whatever’s in my heart, at the time…  *sigh  –not that THAT matters, really.

Sitting here, typing, watching the rain pretty much pour down…  i don’t mind the rain, really, just the humidity, and heat, when there’s no break from it.  But, for now, ehhh…oh well.  At least everything’s blooming and green and life just carries on.  Watching the squirrels scatter up the pine tree, and playing in the rain–soaked.  lol

i feel pretty frustrated, lately–moreso than usual.  My emotions aren’t taking over, so to say, and i’m trying to keep my temper under wraps, but i feel like i’m boiling, inside.  i’ve not been attending any meetings, as such, lately–have only attended one or two since January, i believe.  And, even though they’re not ‘for’ me, they do help some, even if it’s just getting out of the apartment and socializing a lil bit.  My partner’s still not working–has apparently applied for several jobs lately, but he doesn’t seem toooo interested in ‘doing’ anything other than studying for this new class he’s not even started, yet.  i don’t have much of a problem with his being out of work, as much as his not seriously trying to gain employment, as well as lacking in the helping department, where the apartment and bills are concerned.  All of the income is mine, and has been for the last month+, now.  i’ve paid the monthly bills, as well as his child support, his phone bill, his class-set-up, and etc.  It’s frustrating, especially when i’m “expected to” do this or that, and regardless of how i’m doing/feeling, i’m just supposed to be happy about doing everything i can???!!!  *sigh  It’s ASSUMED that i’ll go walking with him, regardless of what’s going on with me, but whenever he gets a wild hair–or nothing at all–it’s OK for him to lie in bed and EAT all day????  WTF?   My pain and issues mean nothing, other than the fact that i have/keep my appointments to continue working on myself.  My hands have been hurting a lot, lately, as well as burning….  The burning is a kinda new symptom, and i’ve not quite figured out what the underlying cause is, as of yet.  But, it’s just one more detail added to the situation.  For now, my heel spurs have calmed a bit, but now i’m dealing with the swelling, again.  –If it ain’t one thing, it’s another!  lol  Sometimes, i just want to sit on the floor and cry…..  But, that’s not so easy, either.  i talked with my partner yesterday about the eating issues i’ve been experiencing, too.  Initially, he was a bit ticked-off, but after talking for a bit and just trying to help him understand a lil better. i think he calmed down–for now.  So many things seem to be affecting me–triggers, ailments, etc.–how am i supposed to get anything done???  Two steps forward and three back?  –Maybe if i travel in reverse, i’ll still get there?–NOT.