How I Developed Anxiety. 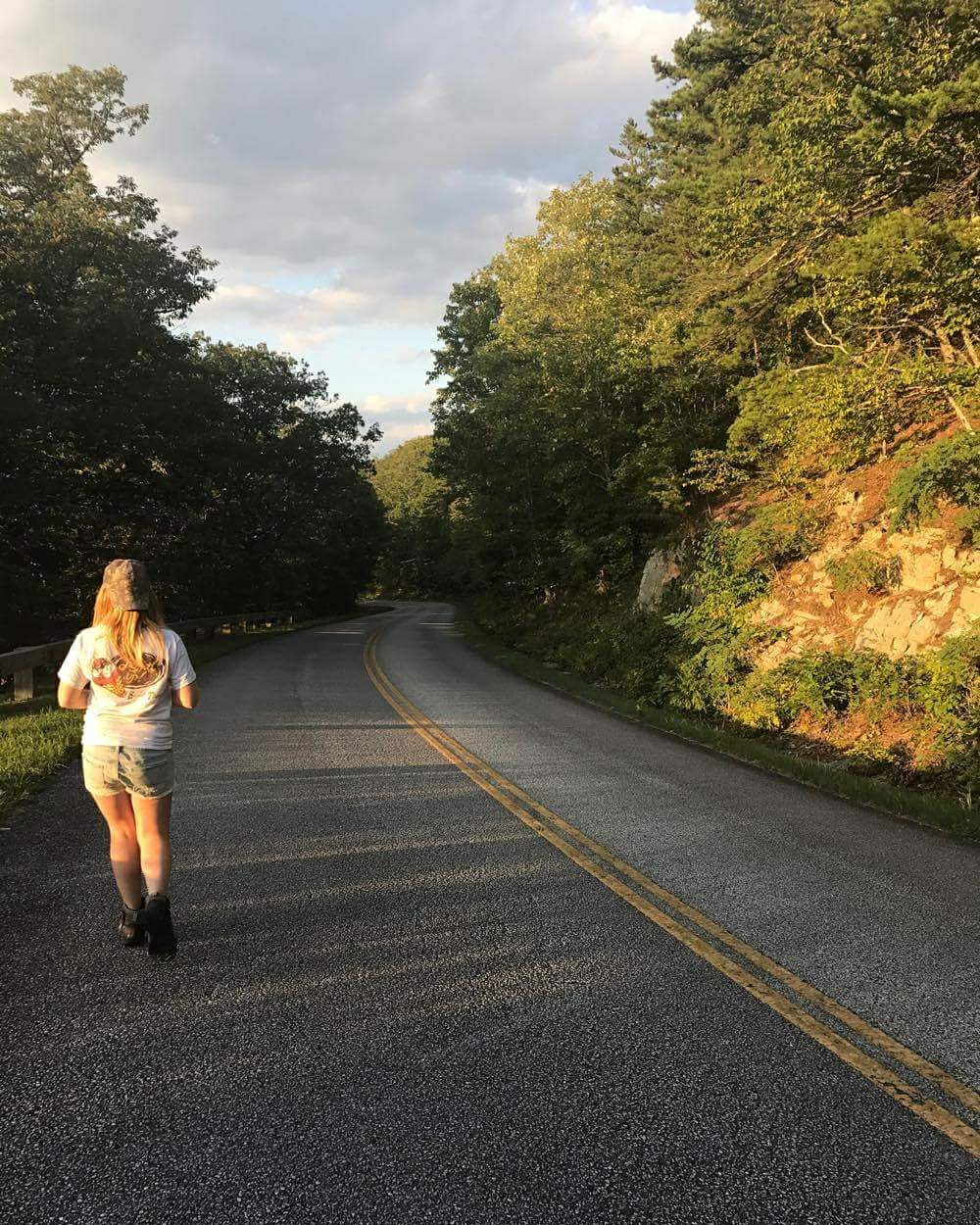 This is my first blog, so I would like to introduce myself. My name is Ashton and I am 16 years old. By now you may have made the assumption: “Wow she is so young! What could she be on this site for?” Well that is the reason for this first blog. I would like to tell my story. So, here is goes.

Anxiety for me started at such a young age when things were simple… Well when they are supposed to be anyway. As a child, I was shy. Very shy. You could find me reading a book in school or even sometimes by myself on the playground. Little did I know this “shy” was actually the sign of something much worse; Anxiety.

At age 8 I played softball, I was getting out there a little more. Great, right? At one of my first games I hit the ball as hard as I could, I had made a home run! I began to run to first base and began limping. Later on about a month after, I was diagnosed with Ewings Sarcoma. I survived it. I am almost 8 years in remission at that.

“But what does that have to do with anxiety?”

Everything. I went through a lot of traumatic things during the times I was in and out of the hospital. I can’t go through the tunnel to get to the beach anymore without freaking out due to bad experiences with x-ray and scanning machines. I fear my next hip replacement cause I woke up during the first one. I dread the doctor just because it gives me bad flashbacks. In general this experience as a child pushed my brain to over think everything.

Not only did that push it. Bad Relationships pushed it, being stressed all the time pushed it, and Anxiety just found me to be a perfect host for it to feed on. I just seem to fear everything now because of it.

Family Guidance Centers
Therapist
Online Therapist
VIEW PROFILE
When we opened our doors in 1980, we were the very first private mental health group practice in Chesterfield County. From the beginning, we were welcomed with open arms by the Chesterfield Community Mental Health Center, physicians, schools and the community at large. Over the past three decades, we have been an established and highly trusted source for psychological care. In 2001, Family Guidance Centers made another hallmark decision, reaching out to provide mental health services to the underserved community of Powhatan. In 2016, we expanded to serve the needs of the fast-growing Midlothian area. In 2020, Family Guidance Centers opened a new location to serve the community of Henrico and Richmond city area. We also began offering Telehealth services as an integral part of our practice. In June 2021, we opened our Virginia Beach location to serve the Tidewater area!

Pamela Smith-Graham
Licensed Professional Counselor
Online Therapist
VIEW PROFILE
I am a Licensed Professional Counselor with over 18 years of clinical experience. I earned my Bachelor’s degree in Mental Health Psychology in 2002 and a Master’s degree in Community/Clinical Psychology from Norfolk State University in 2005. Prior to joining Family Guidance Centers, I spent several years working in public schools, mental health centers, and spent time in the US Army as a Branch Manager. I work with adults, families, and adolescents. My primary areas of specialty include treating culturally diverse patients, depression, anxiety, trauma, life transitions/adjustment, sexual abuse, and serious mental illness.