just stop for a second 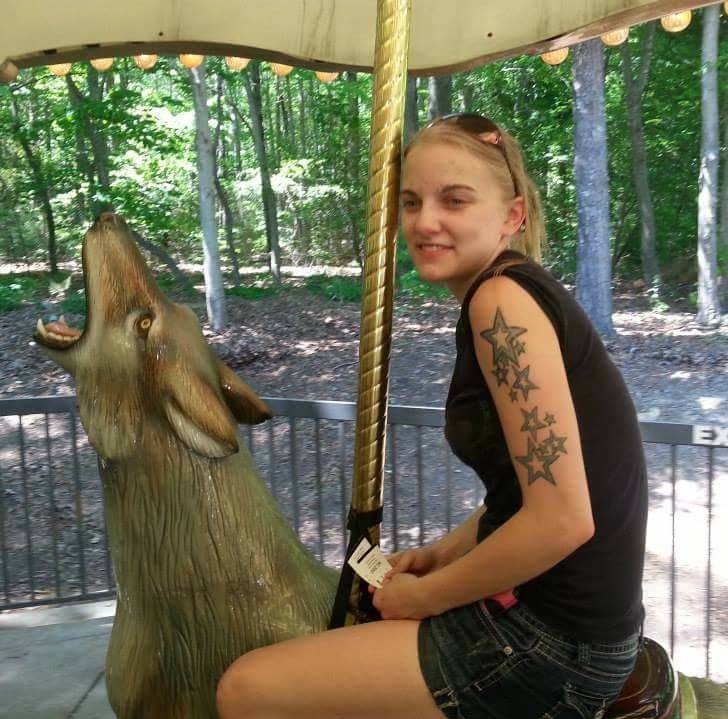 If i could slap the screen and it mean something, i would!!!!!!!!!!!!!  No matter how much i needed to say what i just wrote, the slip of a finger just wipes it all out.  *sigh  Kinda like life, in some senses.

So many weights of the world we carry on our shoulders, whether they be our own or in our efforts to help with others’ loads.  Again, a never ending cycle, at times. People can only understand a limited amount of information.  No, i’m not saying we’re stupid.  But, understanding isn’t something most people are really programmed for. If you haven’t walked a mile in someone else’s shoes, then how can you understand?  If your life has been peaches’n cream and puppies and kittens, etc, then how could you possibly understand struggles others go through?  Sometimes, the media can put their spin on things to make a fantastic story.  However, at least some of the truth gets lost in the shuffle.

i don’t generally expect people–for the most part–to get me, and that’s OK.  i’m used to that.  i prefer to be weird or different.   No, it doesn’t make things easier, in general.  But, it does allow me to be who i am–not that that is a good thing, all the time.  i constantly read about all the bullying and back-biting that’s going on, whether it be racist; religious; sexist; or some other form of ‘difference’; and all we’re doing is killing one another.  We may not brandish a physical weapon of sorts, but the outcome is pretty similar.  Someone always gets hurt.  Personally, i’m tired of being hurt.  i’m tired of the manipulation and game-playing–being bullied.  If we could just stop for a second and listen–not openly react, but just listen and try to BE supportive–maybe some of our hurts could be eased a bit.  i don’t know for certain, what might or might not happen.  But, there has to be something better than what i’ve experienced.

i walked over to check the mail, earlier this afternoon, and the mail lady was still there.  So, i just hung out (waiting, but not rushing her, since it was really nice out), and we started talking.  [As it turns out, she lost one of her sons in October, and his wife and their kids, are staying with the mail lady, as well as her other kids, and her husband.]  We talked for a few minutes, but it felt almost like someone finally understood some of what i’ve been going through, this past year.  i’m sure there are different details and so forth, but there were also some similarities with our children’s deaths.  Anyway, it felt like the strangest thing, after she’d initially shared with me.  But, i have to say, i almost felt a little better, as she drove away.  All i can really hope for at this point in my life:  that i’m not dragging every living soul down with me in this dark pit.