I am back from the NYC. My laptop isn't fixed, but I don't want to part from it. It is at least functioning now.

I had an ok time. I spent most of Thursday waiting for my cousin and her friend to get to the hotel…her luggage put on another flight, then the shuttle to the hotel screwed them over and left them at a subway station. She didn't get there til 10 pm.

Most of the time I wanted to come back home, but I had to pretend I was having an awesome time. I felt like a complete social retard. I didn't have anything to add to conversations. Things got even more awkward when my cousin's friend contacted her friend in the city. We went to dinner with him and I said all of 5 words. I don't think he liked me. Some people at least try to make you talk, but all he did was discuss financial stuff with the other girl. I know nothing about financial stuff so I just sat there. Then he brought us to a club, which was again a lot of me standing there quiet. That's apparently a turn-on to men because I got hit on the most :p A guy, who I named Borat, was all up on me and whispered to me that he looked better with his shirt off. I said, 'No, thanks.' We didn't get back to the hotel til 5am. Clubs are just horrible. I don't know how people can enjoy those places. 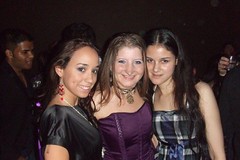 I did love Central Park. It's beautiful there. The Met was nice too. I got to see a painting by Vermeer, Young Woman with a Water Pitcher. They had some nice Asian art too. We went to the UN and that was interesting, though the other two were a lot more excited than I was to be there. My must-see was the Cloisters, which is a small museum of medieval art and stuff. It's set in this beautiful location. Since it was my special place, something had to go wrong. There were cars parked along the road next to the museum and I happened to look into one. There sat a fat man spanking the monkey. That image will forever be burned into my brain. That was not how I imagined my first encounter with a naked man would be. I imagined a lot of booze and dimmed lights, but that's another story. But it's ok. I got to see the unicorn tapestry I so badly wanted to see. 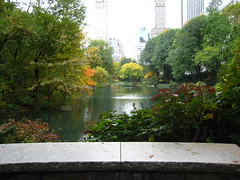 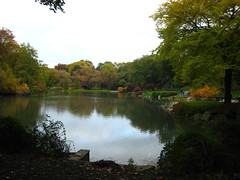 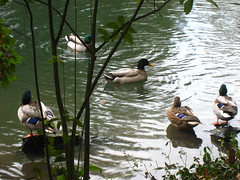 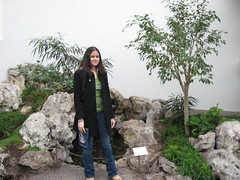 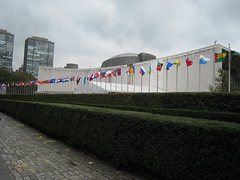 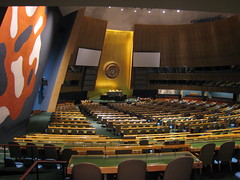 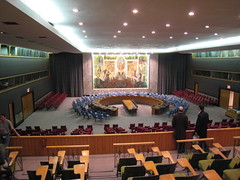 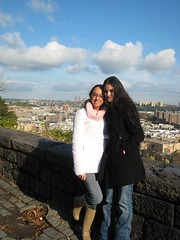 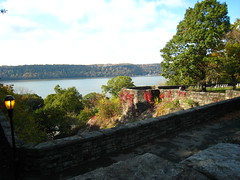 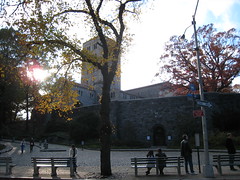 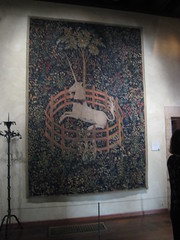 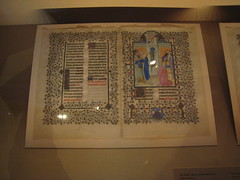 We also saw Rockefeller Center, groped the bull on Wall Street, visited Ground Zero. Wandered around Chinatown, had dinner in Little Italy, lunch in the Village. We wandered around Times Square and saw Grand Central Station. The typical touristy things. 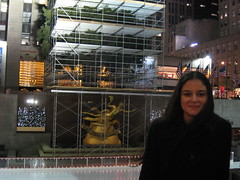 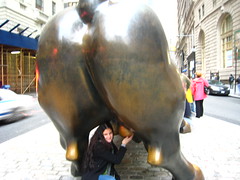 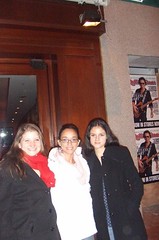 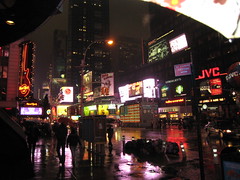 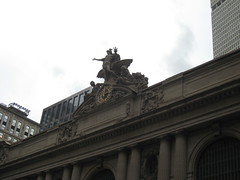 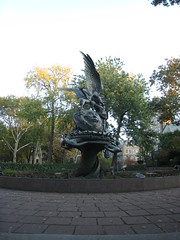 Our last night, my cousin's friend's friend took us out for fondue, which was damn delicious. I was awkward again and talked to my cousin only while the other three discussed American Airlines. The fondue was awesome though. I dropped about half the things I tried to dip. We also had yummy apple martinis. 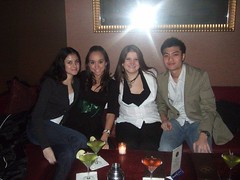 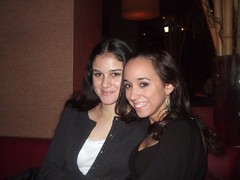 Monday finally came. My flight was delayed of course. I got home from the airport much later than I thought I would. I barely slept the whole time there and I was so exhausted so I skipped work today. Naughty I know. Apparently next week is Thanksgiving, so there's another day off! I really wish I didn't have to go back there. I hate that job. I feel a bit lonely now. NY is very coupley. I should get some chocolate.

There's a few more pictures on my flickr. Tata.