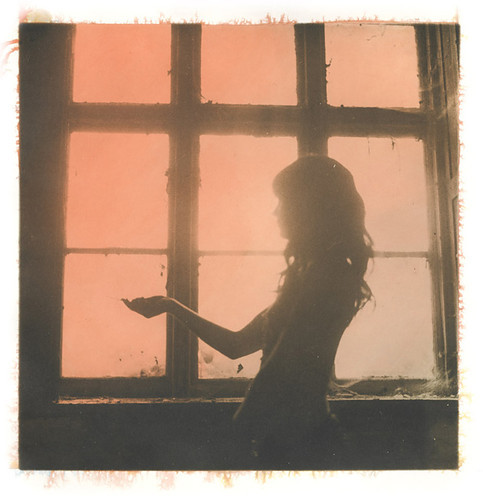 Some say that the scars stay with you forever. That they never heal. They just stay there on your body, a reminder, of the pain you already think about day in and day out. That’s not entirely true though. They tell you that, to make you regret those scars. As if you somehow could have prevented that bike accident 6 years ago. As if you could have sensed the anger in that dog long before he bit. As if you could have just decided not to hear the little monsters in your head, telling you to press the blade down harder. It’s that simple right? See it coming, and you can change the outcome. No, it’s a lie. That’s always been the lie. Don’t do this. Don’t go there. Save yourself the heartache.. But what if you genuinely think that what you are doing is what is best for you? What if you never got on that bicycle to begin with. What if you said “oh, I might fall off and get in an accident.” But then you wouldn’t ever beat that record you have trained your whole life for. What if you said “Oh, its just a stray dog, somebody else can love him.” But then what if nobody else did? What if you never picked up that blade to begin with..Well, there’s nothing wrong with picking it up. Acknowledging it. That’s sometimes the only way to start accepting that you need to reach out to someone. Sure, there’s no need to hurt yourself. There never is. At one point, I thought there was. Sometimes I still do. But that’s not you. Thats your anxiety. Your depression. After all, your anxiety is just a little monster in your head. It’s not you. It’s something you have to fight. It tries to get you all mixed up. What’s wrong with me? This is all my fault. No, it’s not. Sometimes, for whatever reason, this little ugly monster comes into our lives, for whatever reason, and decides to get in our head. Tell us that we can’t. But we have before he showed up.

Today I went to counseling. Like every week. I have been so depressed lately. And then I get more depressed because I get angry at myself for always being so sad. My counselor had me walk through what happened. It’s coming up on a year almost. And it still feels like yesterday. I still have the nightmares. It’s still hard to even fall asleep because I can still feel the weight of him on me. Can still feel his rough sheets clenched in my fists. Can still feel his hand over my mouth. It sends my whole body into panic mode. Ten months later. I’m still scared. Every day. There’s been a lot of blaming myself. He always had wanted more. I wasn’t ready. How could I have changed anything? He said he loved me. Sure, my friends told me back then to run. That he wasn’t good for me. I didn’t listen. But I never thought he was capable of doing something so heartless. Sure, he didn’t treat me right. But I remember how shocked I felt when I realized what was really happening. If someone had come up to me and told me he was going to hurt me like that, I wouldn’t have believed them. It just never would have seemed possible.

It’s going to take some time to finally stop blaming myself for anything. I think even though I don’t always notice it, the blame on myself slowly, piece by piece, get’s smaller and smaller each day. Not enough to be a huge difference, but it’s a start. And even though its been ten months, maybe it’s okay that I’m just now starting to heal. Ten months ago, when It first happened, I felt more like I was working on accepting what had happened. It took a while to do that. Then after a while, I started pushing my feelings back in. But, It’s not something I can just get over. It’s not something I can push down anymore. I don’t want to push it away and forget about it. I want to not feel panic and shame and horrible each time it comes to my mind. I hope I can get there someday. I’ve accepted that it happened. I am very broken though. My Counselor today told me that I am worth it. That I did nothing wrong and that I am a wonderful person. She told me all of these things, and I can’t describe how good it felt to hear them. Like there’s still that small part in me that feels it’s true, that can see the light at the end of the tunnel, where I’m happy, doing what I love. Sometimes I feel so worthless and useless that I feel like no matter how hard I try, I will never get to that point. But there is that small part of me that believes I can. I feel like I’m hanging off the edge of a cliff, like it’s taking all I have to keep holding on. It starts to hurt sometimes. Sometimes I think, would it be easier to just let go? But that brings me back to the dog. The bike. The blade. If I don’t get up and see what I’m capable of, then it would all be for nothing. We’re all fighting for something. I’m fighting for my life. I’m fighting to get out of the darkness. I’m fighting to find a job that I love. To learn to drive. To go to college. To become a counselor. And to simply be happy, and live. I can’t do that by pushing everything inside. I have to heal. It might take a long time. But I’ve come this far. I’ve been through the worst of everything. I might have to crawl my way through it all, but I’m going to do it.