One Month of Sixteen (III) 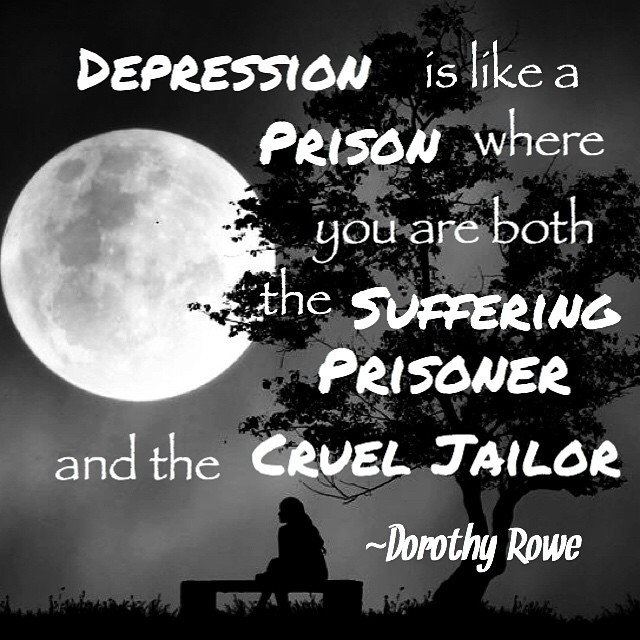 I. AM. EXHAUSTED. And yet, everyone still wants just one more piece of me, but I am sorry. I am OUT of pieces. Kim Mascher
Pre-Licensed Professional
Online Therapist
VIEW PROFILE
I enjoy working with adolescents and young adults, and my areas of focus include anxiety, grief & loss, spirituality, life transitions, and relationship issues. I offer a safe and compassionate space for you to explore your story. I believe that healing occurs in the context of authentic and caring relationships, and use a relational, trauma-informed approach to therapy. Originally from Virginia, I graduated from the University of Virginia with a B.A. in Religious Studies & Biology. After a time of working with adolescents, young professionals, and adults in a church in the D.C. area, I moved to Orlando and graduated with a Masters in Counseling from Reformed Theological Seminary in 2018. ​ I have since returned to my home state of Virginia, and am currently a Resident in Counseling working towards my license as a Licensed Professional Counselor. I am practicing under the supervision of Dr. Daniel Gutierrez, LPC, CSAC. I maintain professional memberships in American Counseling Association (ACA) and the Association for Spiritual, Ethical, and Religious Values in Counseling (ASERVIC).