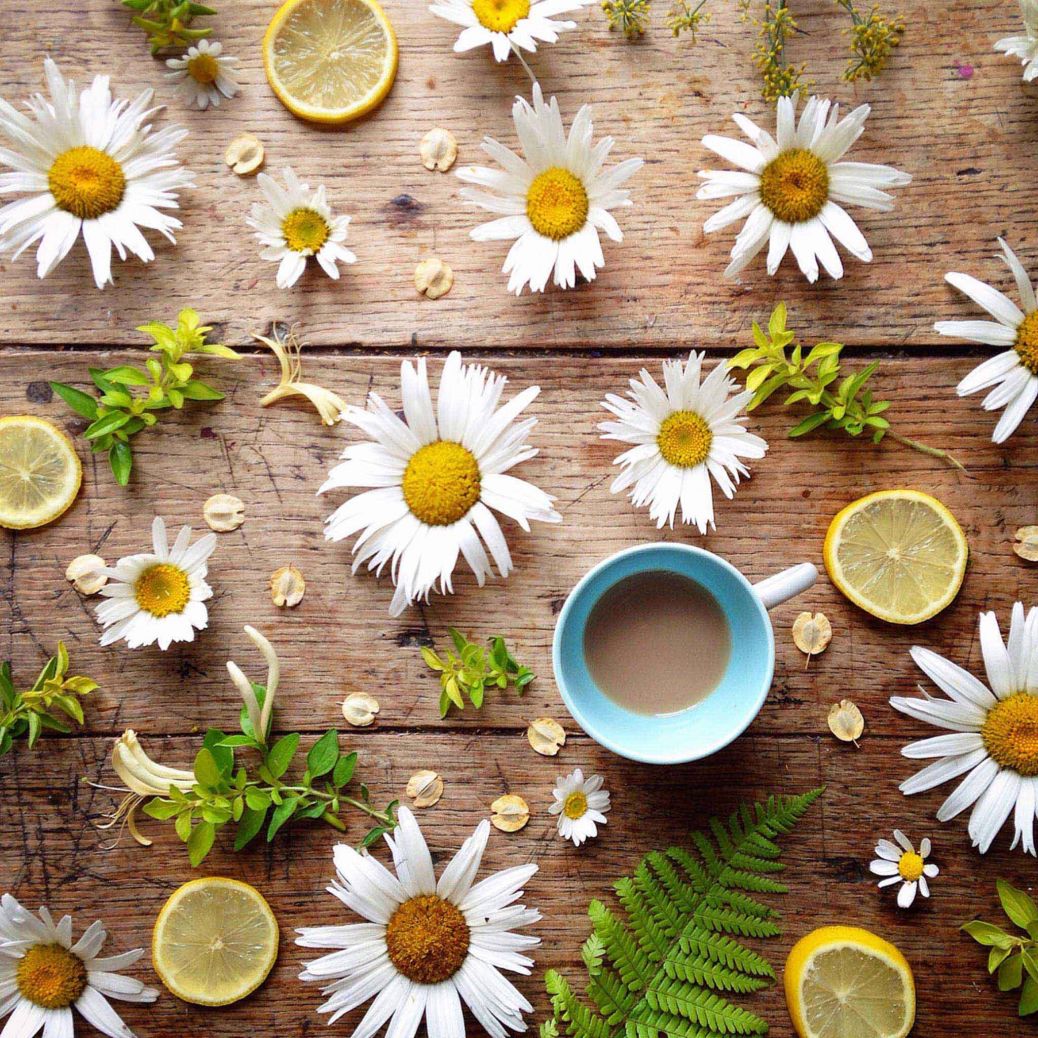 I wanted to share my story. In hopes that it may find someone who needs it. Who needs some comfort in knowing you’re not alone. There is nothing more depressing than being a pregnant addict. Just because you’re pregnant, it doesnt magically change the fact that you’re an addict. Trust me, I wish it did. People look up to mothers. There is something magical about us. The fact that we can create life. Its amazing. But over thousands of babies are born addicted. Every day. My baby was one of those children. I felt like I had committed the worst crime in existence.. I wasnt the only one who thought that. My actions divided my friends and family. Some saw me as a victim and felt bad for me. Some saw me as just an addict who REALLY screwed up this time. To the point that I was unforgivable.

I was on probation for an OWI (Operating while impaired). It was nearing the end so I had made the joke that “if the lord really wants me to stay sober, I’ll probably get pregnant or somthing”. Thinking that Id be held accountable still for my sobriety. Little did I know, the joke was on me. I sat in my finances parents bathroom. I was amazed and unsure if I was crying because I was happy, sad, excited or terrified. The first person I called was my older brother Jay. I have three siblings total and I am the baby. Out of my family I waited the longest to have a child. My brother had his first at 16, my sister at 18 and my other brother at 22. I was 26 when I became pregnant. I had already been struggling with addiction for about 8 years. On and off Id have times of sobriety with the aid of suboxone. Sometimes without.

During the start of my pregnancy all was well. I was doing everything right and even skipping the morning coffee. I wanted my child to be perfect. The doctor I was seeing told me I had to stay on suboxone during my pregnancy. That way the baby wouldnt deal with withdrawal. Then this same doctor told me “regardless if he says its ok, the law still may get involved when the child is born, if he were to withdraw.” I was scared of getting in trouble for doing what I thought was the right thing. Then it happened- my probation finally ended! I was a free women! Like lots of people fresh off probation I wanted to be intoxicated. I felt I had served my time and deserved a little something before I “really” became a mother. My fiancé is  a recovering addict as well. I explained to him how I felt and he agreed to my scheme as long as we were together. So we planned our relaspe. Together we rented a hotel room, bought the “supplies” and gave up our sobriety. For that “one last time”.

If you know anything about addiction, you know there is no such thing as :one last time:. Our :last time: quickly spiraled out of control. I thought that if I used in the later stages of my pregnancy while my child was mostly formed he wouldnt be effected. Logic goes out the window during addiction. During my pregnancy a few big things happened and I had felt so alone. It didnt seem to matter whether I did the right thing or not. Either way- Id be dealing with CPS.(Child protective services) I spent so many nights awake crying. Scared my child would be taken from me. It broke my heart day in and day out. I only wish I could go back to those nights and comfort myself.  I wanted to die. Im not the sucidal type. In fact I am one of the happiest people you’d meet. I hated myself so much for what I had done. I ended up scared and alone.Soon after the relaspe my love became unrecognizable. I watched the amounts I used due to the baby, he dId not. There were times I thought he wouldnt wake up.

I called my finances parents to come get him and take him into inpatient rehabilitation. They were unsure if I was using or not, along with my family. I couldn’t admit to something so awful. So I was alone. My best friend and partner in crime was gone. I had to maintain by myself while somehow quitting long enough before giving birth. I knew they could do tests on the child’s embilical cord. To see if substances were used during the pregnancy. So I either had to stop in enough time or start the suboxone again asap. I hated what I had done and who I had become. Why wasn’t being pregnant enough? Why did I feel the need to screw it up? Lastly- where do you go when your pregnant and addicted?!

My son was born a month and a half early. I used for a total of 2 months during my pregnancy. I went into labor by myself.. I stayed awake all night and felt the pain. Finally in the morning I drove myself to the hospital with contractions 5 minutes apart. I knew the time was coming. Everyone would know for sure. The harm and pain I had caused. I would see if my child suffered due to my addiction. When he was born my mother and I were the only ones there. It was kind of perfect. Although when he was born I had felt such immense guilt I couldn’t even hold him. The doctors and nurses knew right away something was wrong. He sneezed and shook. My heart shattered.

They took my child from me that day. I wasnt allowed to see him until a social worker was involved and ok’ed me being around him. Which luckily for me was the next day. Not even a week later I was sent into inpatient treatment. Still recovering from giving birth, and withdrawing. I didnt see my son for almost a month after he was born. Luckily my parents were allowed to be my sons Guardians. I was removed from my  home and sent to live with my sponsor. This lasted about 3 months. It took me 7 months total to get my son back completely. I completed in and out patient recovery. I attended meetings and therapy. By the time I was finished in court- The judge cried. She told me she would miss me. That it was rare she saw someone fight so hard for their child.

I wish I would have known all the resources available to a pregnant addict. I wish I would have spoke up sooner and gotten help. I dont believe I can ever tell my son what I’ve done. I have hurt him enough already. For those of you who are wondering- My son is and was perfect. I am so extremely lucky nothing happened to him due to him addiction. He struggled and fought harder than I had to. I know that. If you are a pregnant addict, PLEASE, do the research. There are so many people out there willing to help without judgment. If you have a similar experience or you too are a struggling pregnant women please do not hesitate to contact me.

My clean date is June 28th 2015. My sons birthday. I know it sounds messed up, but in a way its kinda special. He saved my life that day. I truley believe that.