Session today with my therapist 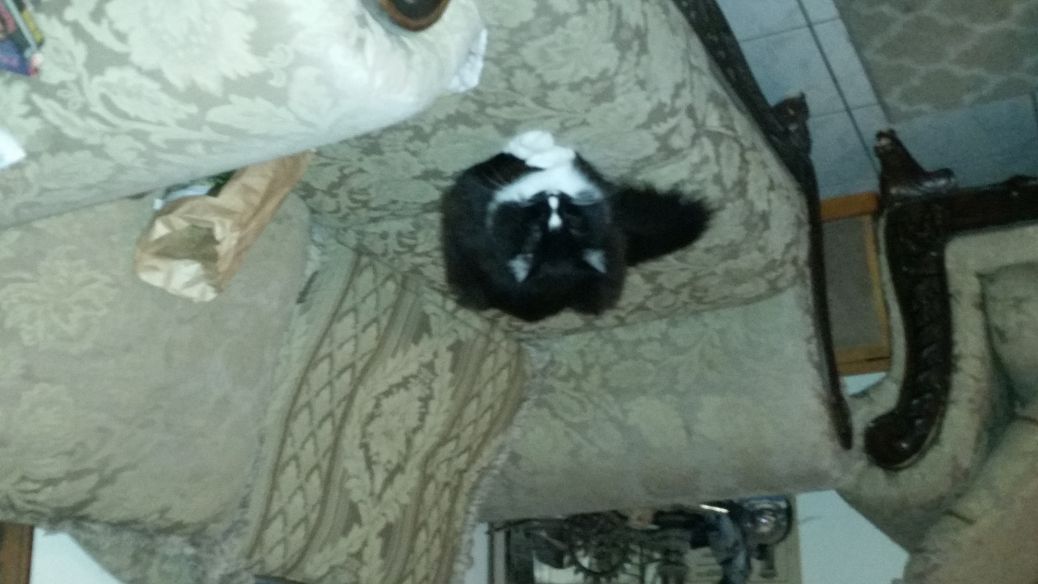 This evening was my what is now a monthly session, I guess my decision to spread it out ,, things have become pretty slow in the past month, not much activity happening ,,, my motivation to do things is pretty minimal,  that was one of the issues covered,,, just really not totally into it ,,,I will still do things that need to get done, but beyond  that is problematic,, I attend AA meetings mostly on a daily basis,,, for me it is dealing with dormant alcoholic desires and also to meet and converse with others,, mostly I sit by myself and brood or so it would seem. I begin a conversation but quickly goes flat if it isn’t program related,, I need socialization at this point in my life, but it takes 2 players or more and I can only account for one (me).. I sort of pisses me off I have to act like a circus performer to have interactions,,, I do not understand why is it I have to initiate all the time, and even  then it becomes a real struggle..

my therapist interacts with me, but he has to doesn’t he after all…and I lay it down pretty well I think,, I am pretty well spoken and pretty insightful and I can hold down my end of a conversation or argument well,, So.. we spoke of the culture of conditioning and behavior that I grew up around, markedly different than what passes today for the same ,,We spoke of the  holiday season and survival of the same,,,I have no family and so that does create its own obstacles or challenges,, We spoke about my planned trip to Victoria or Vancouver (yet to decide on which)..in March or April,, We spend a fair amount of time on expectations and civil considerations that I hold which are seemingly never or hardly ever returned back and friendships that exist on a one way street ,,, the session ended with a rant by me about Bob Dylan singing obnoxious Christmas Carols on Amazon Music,, (Anyone up for a rendition of “AVE_MARIA”  covered by Dylan?)

Gale Saler
Licensed Professional Counselor
Rockville, MD
VIEW PROFILE
Serving as a catalyst for individual and family recovery and growth is my passion. I work with families because I believe that all individuals and families are inherently resilient and competent. Families most often come to me because they perceive one or more members of the family are in crisis. I contract on a 3 - 6 month basis to assure the time to mitigate the immediate crisis and help the family system gain confidence in its ability to navigate the future together. My work is grounded in evidence-based, best practices of Transitional Family Therapy (TFT) and ARISE Comprehensive Care with Intervention.

Windward Optimal Health Dr. Robin Raniero Norris
Marriage and Family Therapist
Online Therapist
VIEW PROFILE
It continues to be my pleasure to listen to and strategize with clients from around the world. Most often people don't feel heard and understood. Let's works together to change that for you.