the point of the matter is … 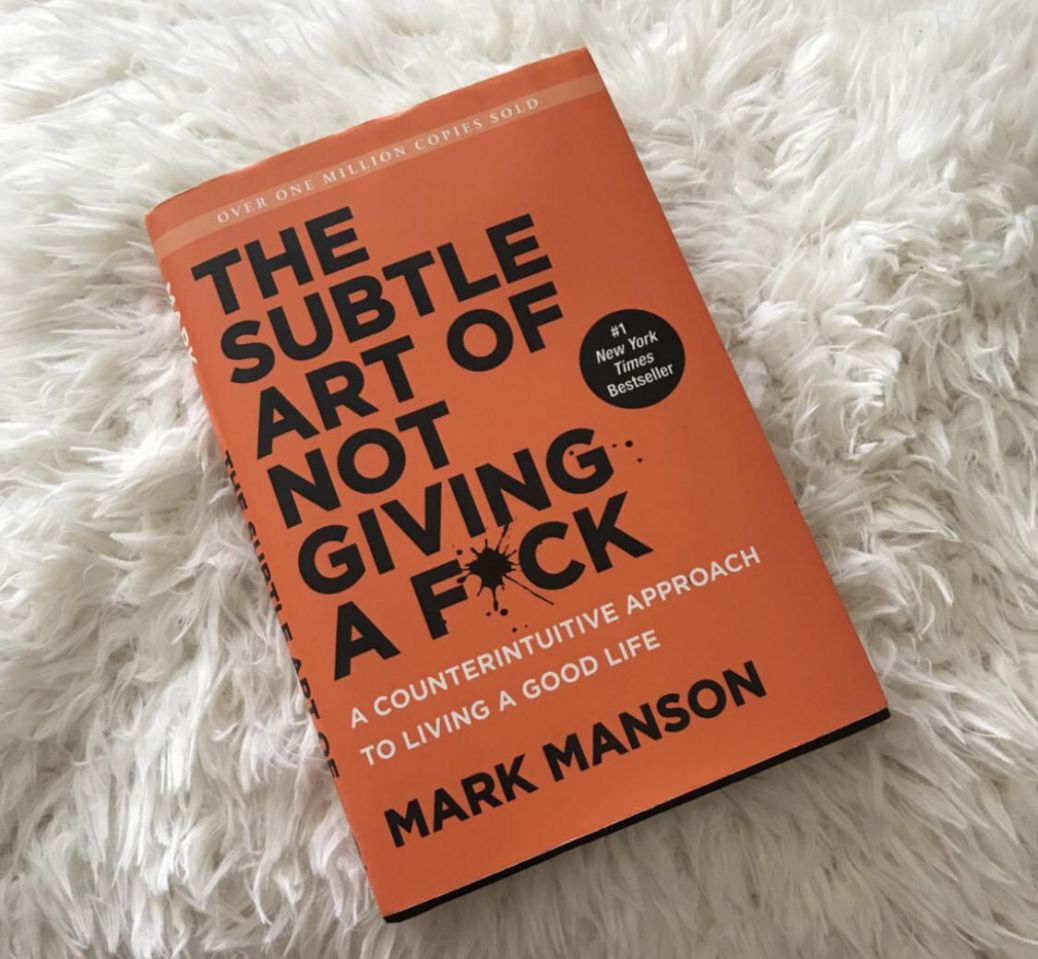 Years of sadness has me analysing the reasons in silence, as few seem to care and those who do have a very limited time and space to support me, after which I have to walk alone.  The future does not appear to be very much what I hoped it would be as I dreamed at night hoping to meet someone who has similar dreams until the day I went to an art exhibition.  My sister seems to think I am jealous and vindicative, and I do tend to be outgoing defending what I feel are my civil rights, not accepting to be silenced, merely at the push of a button.

Lack of empathy, that was clearly against the spirit of the ethos at the  European  Parliament (EC) is unfortunately projected in private messages where people outline their preference in advance of providing a suitable professional service, this is clearly a con trick, it  is detected as evasive human behaviour.  Status quo is one of the statuses in administration that needs to reform to support the human it was designed for whilst  other principles of consistently streamlined systems tuned to have an impact on your will to be subjective to the policy may bring about a reason to disagree, and, the delay should not be ignored, in any case.

Feminism, is essentially defined as the advocacy of women’s rights on the ground of the equality of the sexes, it is a form of bargaining and this philosophy is the basis of collective wage bargaining, rights advocacy and other movements that originated from minority groups being arrested for being violent, in the United States of America, historically and nowadays I have the impression that violence is consisting of separately investigated cases.

Being numerate, I make quick logical assumptions based on emotional intelligence and the size of our culture makes it easier for me to use my experience to trace back origins of obsession, clearly if I feel frustrated, someone must have contributed to that negative emotion and I did try to form my logical mental tables on these patterns but so far, nothing is close to legally assigning tort back to an abusive officer, effectively ethics can be breached as long as a rationalisation is legitimate, I gather.

Being logical, I attempted to listen to different sides of the multi-headed hydra, and, my colourful Rubik’s Cube, that reminds me so much of my old manager, a sportsman and an influencer.  Levels in society are assigned by association, affluence and it is merely a matter of being given access to these social circles that gives you added advantage, the productivity still remains somehow in the classes of contractors that are thought to advertise to be contractors whilst the elite prefer to do public relations.

Being abstractive, I attempted to listen to symbols, writings, read art and devise digital timelines and I realised that history is just a reflection of  our inherited psychology whereas the common knowledge base is basically the education system, the one I was brought up with following lessons in school thus if I had no schooling  I would probably think emotionally, in the same level of emotional intelligence as a cat does.

Being interested, I attempted to use emotions to capture meaning, however I felt more confused do to the problem of being logical in trying to find a meaning that is a consensus whilst society does not always seek consensus but at times negotiators seek territorial rights over the other, this is the essential question of the mogul, I figure out.

Being inside, I tried to see how others see themselves and I find that they seem to have been influenced by their environment, forgetting the moral lessons they had learnt in their formative years and being an introvert I merely watched people adhere to the common saying about golf balls and sports, you will realise what I mean when you find the right internet joke, unless it has been forgotten by court order already.  I find that many people here have a very specific personality complex, they tend to feel like a different personality depending on the person they are facing and this is very difficult to comprehend as a human being who likes building relationships it seems that they build the relationship upside down occasionally in particular persons from a neighbouring island, and, people walking around 7 miles from their workplace, perhaps their distance from the nearest car park makes them moan, groan and consume more cholesterol and saturated fats than their doctor would have expected them to utilise if they used a chauffeur-driven car less often thus in this way they would be contributing to the reduction of the problem of climate change, due to a perceived culture of greed and zeal for higher position, that somewhat lands me in a garbage bin of the bottom ranks of this little society that looks to me like a big village with many limestone coloured neighbourhoods.

Having tried to walk outside I found myself realising how cold and miserable people feel when they are forced to walk on the pavement having no belongings with cold eyes pretending not to understand their desperation.