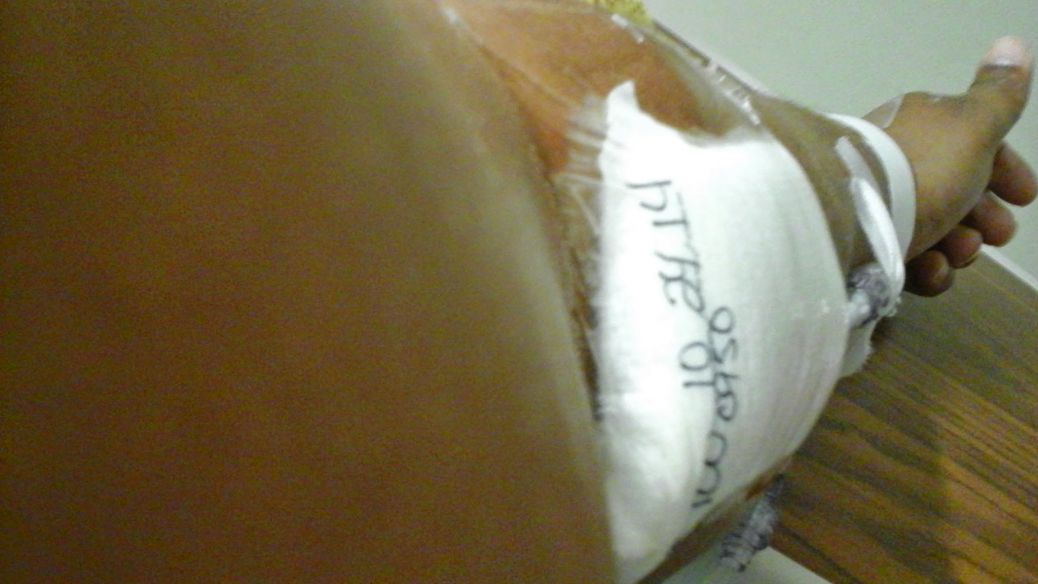 I am not sure why this happens, all I know is that it  happens. It happened to me. I seem to attract the same type of people. No matter woman or man. Yes, I am bi sexual. I am at a cross road though. I am attracted to woman however I was with a man for the sake of Christianity. I hope that makes sense. All I know is that I am tired of being used and abused.

My last and still struggling bout with a relationship has me questioning my sanity. I even thought about both homicide and suicide. The only side I am on is my own. ( intended to be a joke and reality at the same time.) This man was the first man that I have messed with in over Thirteen years. This man has cheated on me both verbally and physically assaulted me. All because I would not submit to his will. He never did anything wrong in his eyes. I was always wrong and never did anything right. So the punishment was to hurt me by all means. During a fight he bit my right index finger. Tore the tendon sheath and chipped the bone. I also contracted MRSA in that finger. I had to be hospitalized for two weeks, had immediate surgery to the finger and quarantined like an animal because of the MRSA. TO only have to come home and do four a day IV’s through a PICC line to kill the infection. All of this for six week. At the end of this he told me that it was all my fault. I should of not made him mad. This did not stop the fights though. Keep in mind we were not even together a year when this happened. I should of left then. No, before that as this was not the first fight. I am going to continue this blog later. I am getting emotional .